The Toronto International Film Festival's Vanguard programme seduces audiences with a sensory experience full of mystery and boundary--busting madness, with bold international films that walk the razor’s edge. International programmer Colin Geddes brings together the work of some of the most audacious auteurs in the world to present a cinematic adventure that takes audiences to the dark, dangerous places that both unnerve yet intrigue them.

“The Vanguard programme presents the intersection between genre and arthouse to showcase intrepid works that fearlessly defy convention,” said Geddes. “Daring audiences who have grown to love the extreme cinema of Midnight Madness will definitely be seduced by the subversive sophistication of Vanguard.” 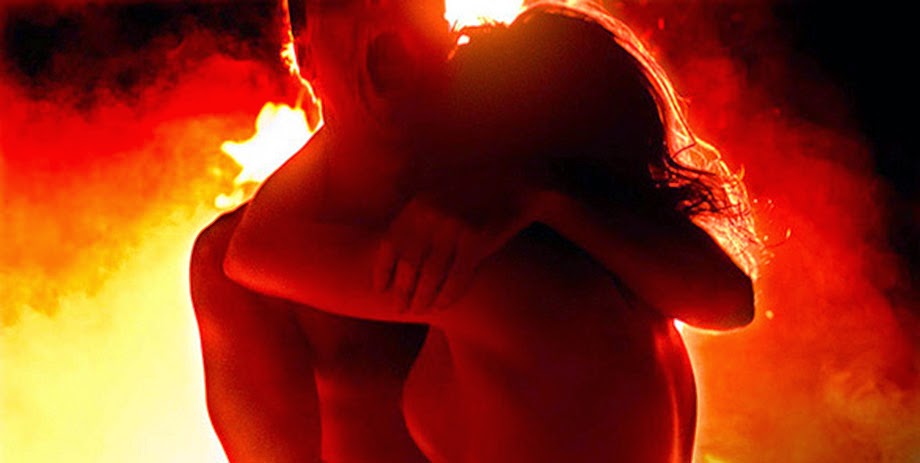 When Gloria and Michel meet on a dating site, nothing suggests the destructiv and murderous passion that will be born of their crazy love. Alleluia is inspired by a 1947 article about nurse Martha Beck and swindler Raymond Fernandez, who became involved in a deadly, tragic affair. 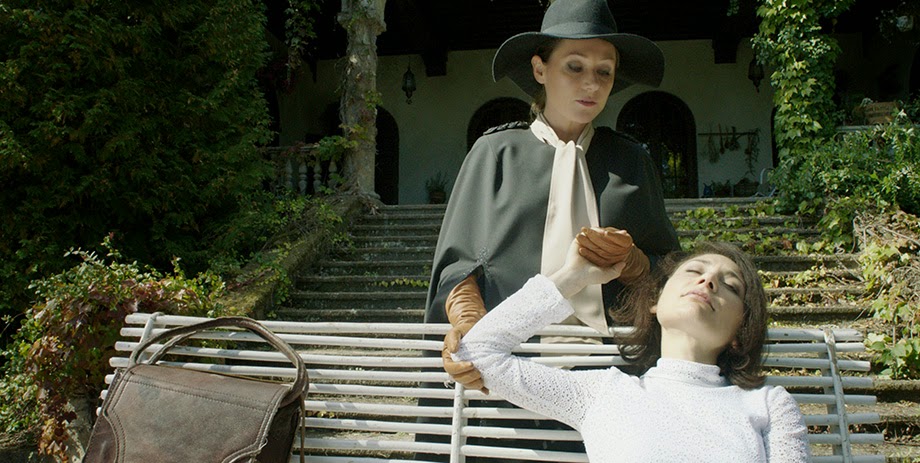 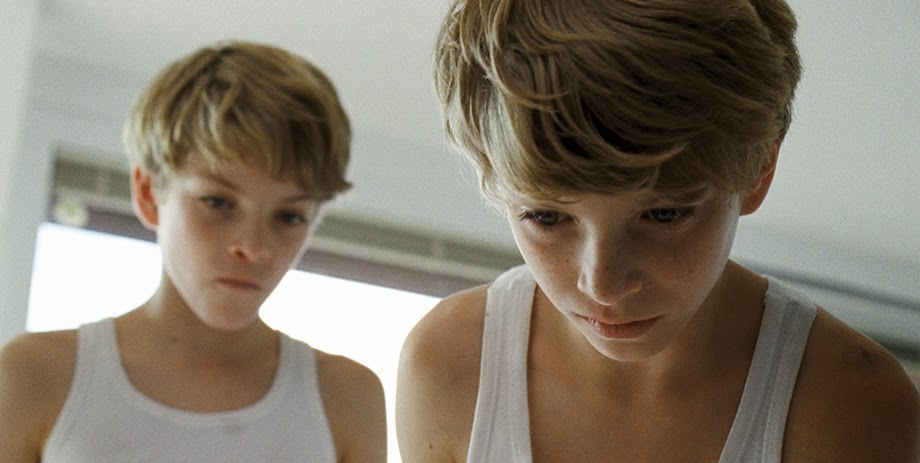 In the heat of the summer in an isolated house in the countryside between woods and corn fields, 10-year-old twins wait for their mother. When she returns with her head wrapped in bandages after surgery, nothing is as it was before. Stern and distant now, she shuts the family off from the outside world. Starting to doubt that this woman is actually their mother, the boys are determined to find the truth by any means. 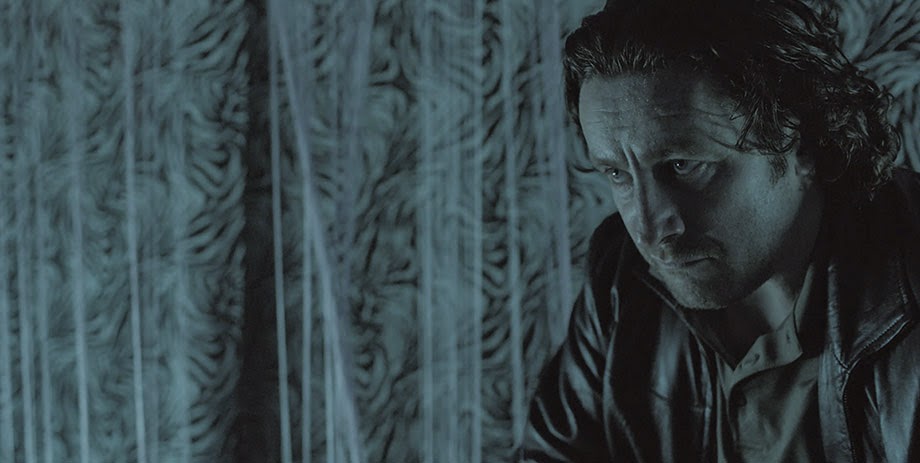 Michael Logan is an anti-hero for our times: a natural predator, a high-functioning addict , and corrupt police officer. But his dark world is evolving : a recent influx of ruthless Albanian gangsters is threatening to change London’s criminal landscape. Michael’s razor sharp instincts have always kept him one step ahead, but now his increasingly self-destructive behavior and the sheer brutality of the new gang lords send Michael spiraling into a descent of fear and self-doubt. 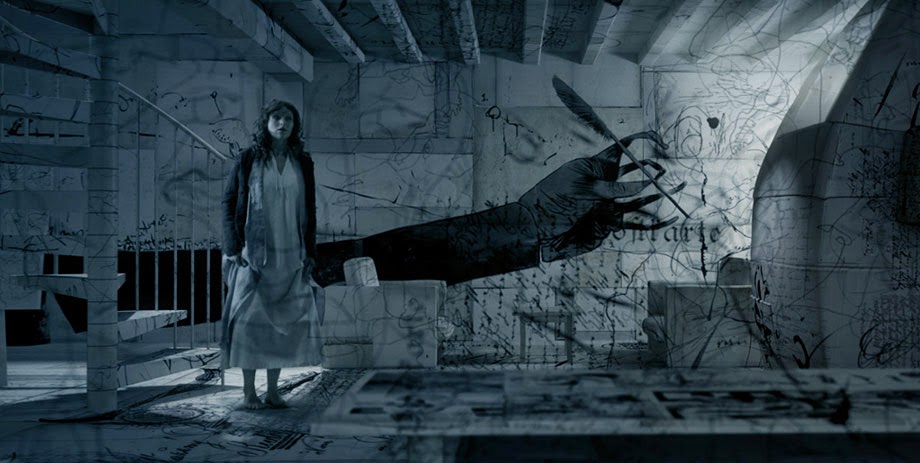 Renowned artist and filmmaker Dave McKean (MirrorMask) brings his distinctive blend of live action and gorgeously wrought animation to this dreamlike reverie about four people--Grant, Christine, Dean and Freya--whose long weekend in an isolated house by the sea brings up old resentments and the life of a dead child is revisited in a series of strange dreams. 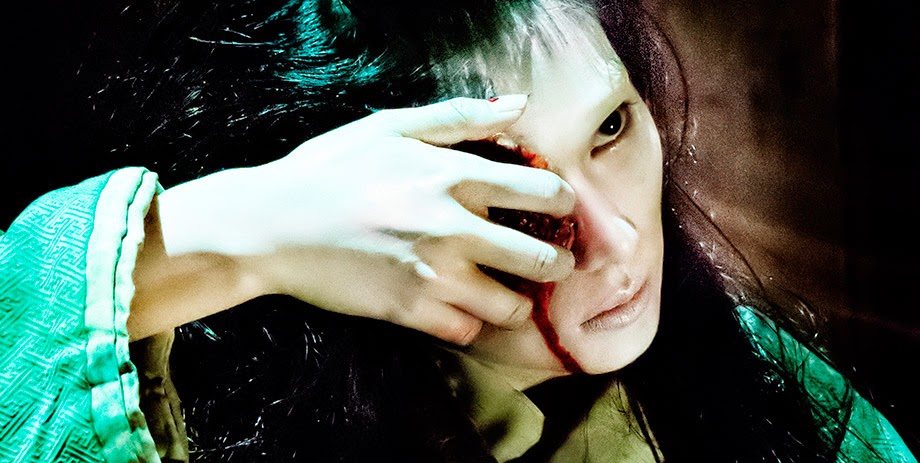 A star, Miyuki Goto (Ko Shibasaki) plays Oiwa, the protagonist in a new play based on the ghost story, Yotsuya Kaidan. She pulls some strings to get her lover, Kosuke Hasegawa (Ebizo Ichikawa) cast in the play , even though he 's a relatively unknown actor. Other performers Rio Asahina (Miho Nakanishi) and Jun Suzuki (Hideaki Ito) lust after Miyuki. Off stage the cast's possessive love and obsessions exist as reality. Trapped between the play and reality, the cast's feelings for each other are amplified. When it becomes clear that love is not meant to be both on and off stage, love turns in to a grudge and crosses the blurred line between reality and fantasy. 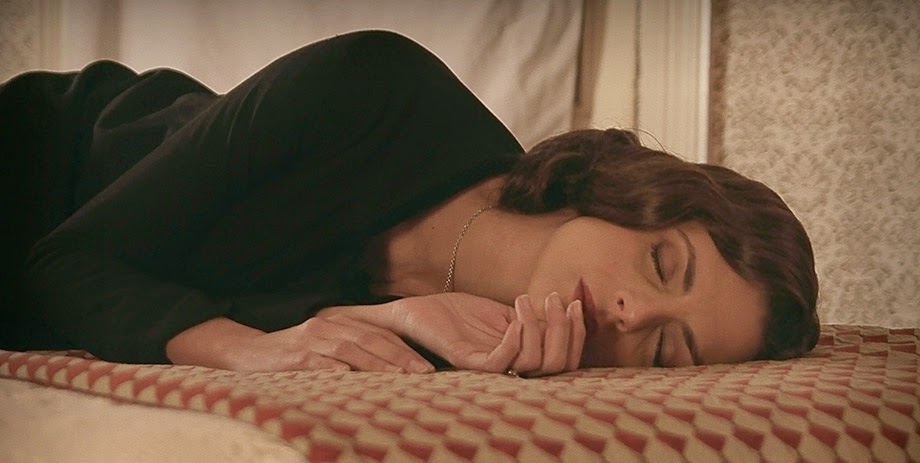 Spain, 1950s. Monste’s agoraphobia keeps her locked in a sinister apartment in Madrid and her only link to reality is the lit tle sister she sacrificed her youth to raise . But one day, a reckless young neighbour, Carlos, falls down the stairwell and drags himself to their door. Someone has entered the shrew’s nest... and perhaps he’ll never leave. 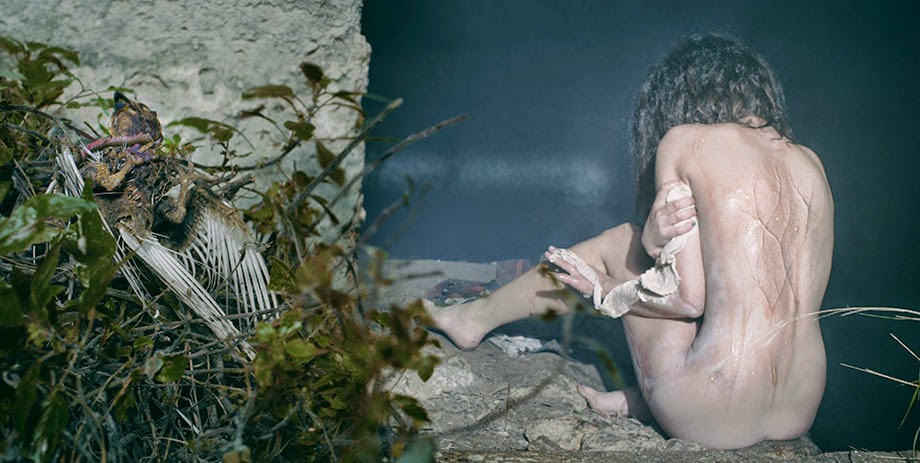 A young man in a personal tailspin flees the US to Italy, where he sparks up a romance with a girl harbouring a dark, primordial secret in this edgy, romantic drama with a supernatural twist. 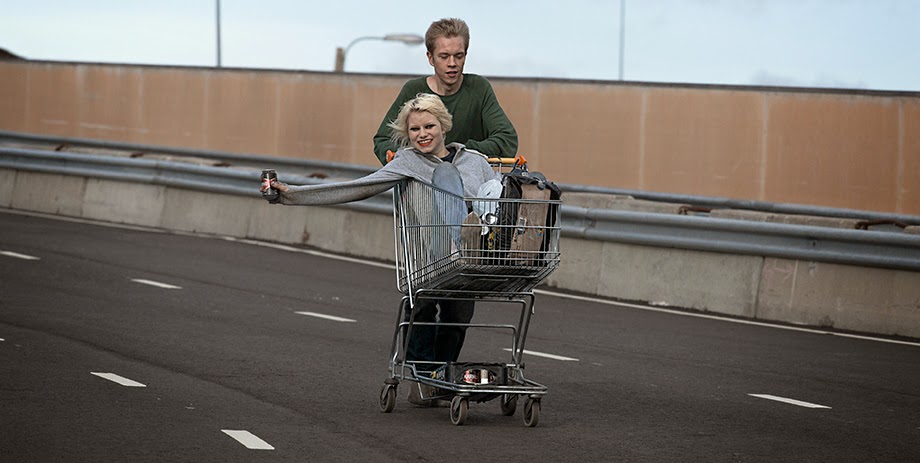 A boy and a girl meet at a custody center for youth with difficulties . The boy has come to serve his obligatory civil service. The girl is one of the youths in custody, and she is constantly in trouble, with a fire inside her and a lust for life t hat can't be quashed or controlled. The boy becomes infatuated with the girl. He is a quiet one; a stutterer. But there is a fire inside him as well. Rules, laws, punishment; the shackles of the hostile environment with no understanding around them can be broken. They steal a car a nd flee together. Thus begins a journey with endless escapes. 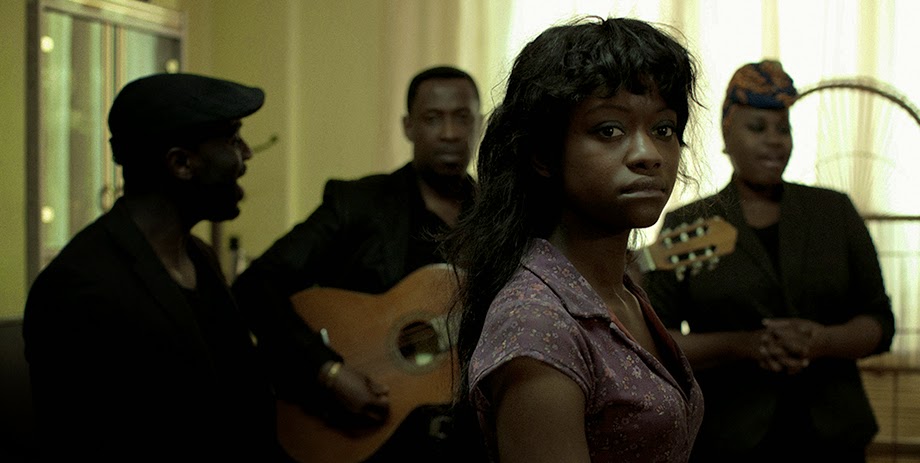 Leo Woeste is a homicide investigator living with his girlfriend Kathleen and her five-year-old son, Jack. Kathleen gets pregnant unexpectedly just as Leo must solve his most bizarre case to date: the ritual murder of a young Congolese man, which may or may not involve Leo’s hedonistic new colleague, Johnny Rimbaud. As the case’s complexity mounts by the minute, Leo is pulled away from Kathleen and his role as a father, and heads deeper and deeper into the Waste Land. 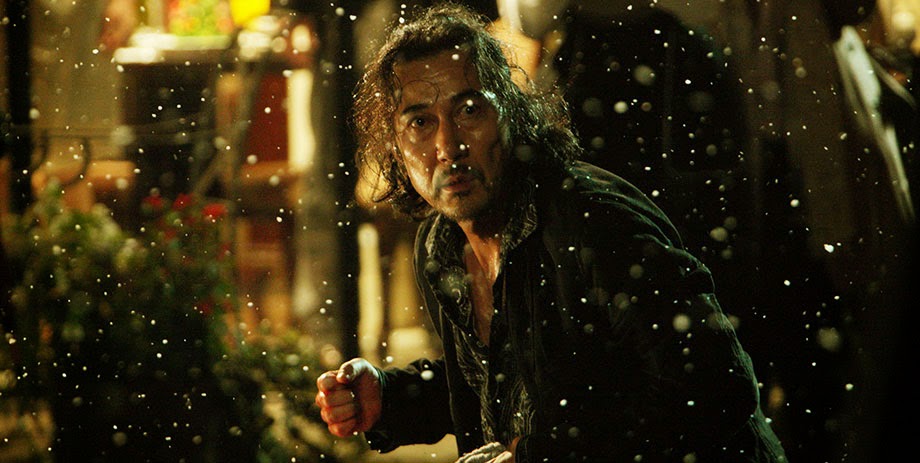 When beautiful straight-A high school student Kanako goes missing, her mother asks ex-husband Akikazu—a drifting, irresponsible former cop—to find their daughter. He embarks on a desperate search in the hope of reuniting his family by any means necessary. But as his investigation progresses, Akikazu starts to discover the darkness that lies behind his daughter’s impeccable façade. Clue by clue, revelation by revelation, he starts his descent into the hellish underworld of Kanako’s secret life...

Social Media:
@TIFF_NET
#Vanguard #TIFF14
Facebook.com/TIFF
and, of course, right here at the Official Vanguard Programme Blog.
Posted by Carol at 10:47 AM 1 comment: