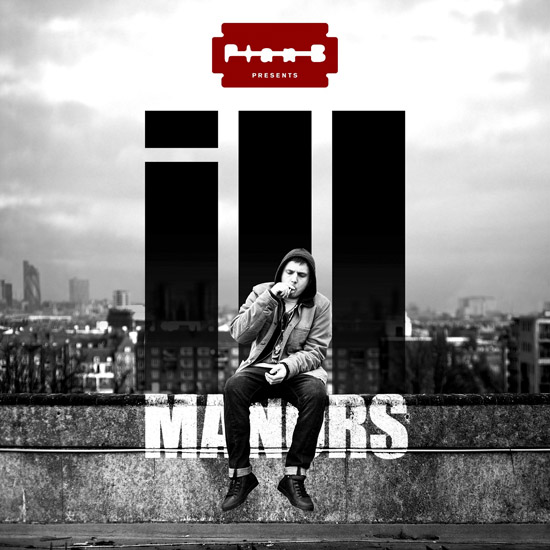 Ben Drew is the director of the upcoming Vanguard film ill Manors. He is also a chart topping rapper and singer-songwriter, going by his artist name, Plan B. Oh, and acts as well. Some people just have all the talent. Sheesh.

Plan B recorded songs and performed from 2005 to 2008, releasing mixtures and remixes which helped him to gain notoriety in the UK. His debut album, Who Needs Action When You Got Words, was released in 2006 to critical acclaim. In 2009, Drew appeared in the film Harry Brown. He collaborated with the group Chase & Status on a song that appeared on the soundtrack, "End Credits", which became his first Top 10 hit.

Plan B's second album,The Defamation of Strickland Banks, was released in the spring of 2010. His first album showcased his rapping abilities, and this second album went in a different direction as a concept album about a soul singer. You might be rolling your eyes at the thought of a rapper turned soul singer, but Plan B impressed critics by actually being able to sing (a sometimes rare talent in the music industry these days) and the album got positive reviews. The lead single "Stay Too Long", was also a Top 10 hit, as was the second single, "She Said".

After successfully taking over the British music scene, Plan B decided to become a world famous tap dancer. Okay, not really. We doubt we'd be able to handle it if Drew added "dancer" to his impressive list of credentials anyway. Instead, after his second album, Drew started focusing on his directing career. But, don't worry, he still managed to create all new music for his first feature film, ill Manors, with the songs acting as narration. The soundtrack alum was released earlier this spring and the single, "ill Manors", is--you guessed it--another chart topping hit.

You're probably already downloading all of Plan B's music from iTunes, so the only thing left to do is get your ticket to an upcoming screening of ill Manors. How about tonight's? What better way to spend a Sunday evening, right? Bangarang.