Be A Part of TIFF's First Ever Online-Only Film Screening! 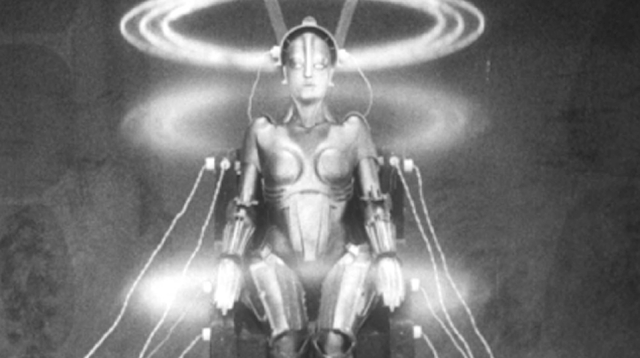 Are you ready for the future? A sleek world of well-fitted space suits and very sensitive robots who might be sensitive enough to tire of our endless, selfish organic demands? Because we have a future right here--one that won't rise up and replace us.

The future is now with Short Cuts Re/Mix. On September 16 (Eastern Time Zone), for one 24-hour period, you can tune in digitally to a program of curated short films. Ticket sales start on Sept. 10 and run through Sept. 15. The tickets are $10 (CAD) and there are only 500 slots.

Or as TIFF.net puts it:


On Wednesday September 16, for 24 hours, TIFF is conducting an experiment: our first ever online-only screening. We've curated a selection of international short films that are playing at Festival. The screening will include an exclusive Q&A roundtable with the films' directors. But you don't have to be in Toronto to see it – just log in and be a part of Festival from wherever you are.


You can watch a TIFF screening right from your home--in fact, wherever you might be! In a gloomy girls' boarding school. On an island populated only by boys and female medical professionals. A world of Madstaches and chickens. Even some alternate reality that is only populated by festival-going mole crickets, who are too sad to go because films make them so happy they can't help singing in the theater. And even mole crickets now that's just inconsiderate. But I digress.