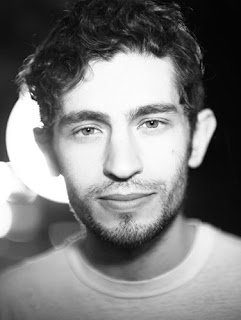 Harrison Atkins is making his feature film debut with the world premiere of Lace Crater, but before directing the horror-comedy-drama, he helmed a few short films that have been uploaded in full on his Vimeo page. The first one we'll look at is an animated short called Catsleeves from 2010, which has a surprisingly literal take on the title.


The second is Chocolate Heart, which opens with the protagonists' parents turning into cats. If that doesn't draw you in, perhaps the talking toilet will. It really does need to be seen to be believed. Chocolate Heart was a hit at several festivals last year and this year and was also featured on ShortOfTheWeek.com.


Harrison's most recent short is Blissful Banquet, which was a Vimeo Staff Pick and won the Grand Jury Prize at the Oak Cliff Film Festival this year.