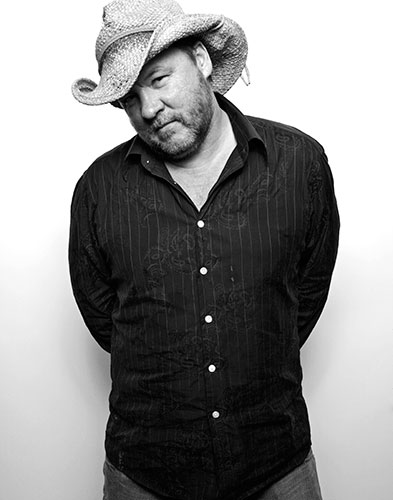 The hat isn't in Bruce McDonald's Hellions, but you can feel its presence...
Posted by Carol at 7:00 PM