How are FEBRUARY and THE GIRL IN THE PHOTOGRAPHS Connected?

At this year's Midnight Madness, Nick Simon's The Girl In The Photographs is screening. And at this year's Vanguard, Oz Perkins's February is also screening. How are these two films connected? Join us for The Case Of The Connected Movies!


February is written and directed by Oz Perkins. It tells the story of a creepy girls' school (not to be confused with Girlschool) and two girls who are "assailed by an evil, invisible power when they are stranded at the school over winter break."  It also stars Kiernan Shipka, Emma Roberts, and Lucy Boynton.

The Girl In The Photographs is directed by Nick Simon, but what's this? Oz Perkins also shares a writing credit. And he's written and acted in other Nick Simon movies, notably Removal. Hrm. The plot thickens.

The Girl In The Photographs is also a movie about a girl, in this case, Colleen, "a bored young woman in a sleepy community" who "starts receiving photographs of brutally murdered young women." But there's more... 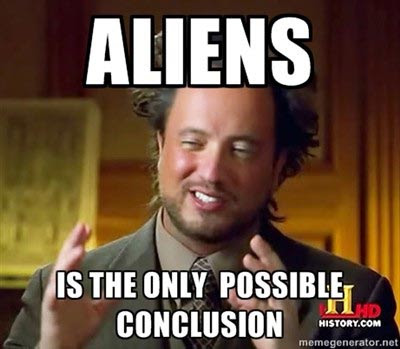 Brian Ufberg is the editor on February and he also edited a film called Elvis Has Left The Building. You know who has a brother named Elvis? Director Oz Perkins.

At this point, there can be only one conclusion: it's all a conspiracy to try and get us to go see February and The Girl In The Photographs.