Sacha Mardou and the Art of THE MISSING GIRL 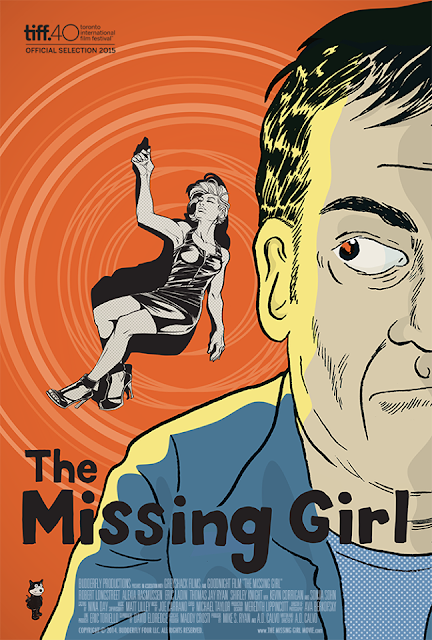 A.D. Calvo's The Missing Girl features some really nice art by the St. Louis-based comic artist, Sacha Mardou.  Mardou not only designed the poster, but her art is featured between scenes in the film and serves as the art created by Ellen, the young comic creator in the film.

Here's a lovely collage Mardou created for the back of Ellen's sketchbook.


Mardou's Ignatz-nominated graphic novel The Sky In Stereo is about a young woman who's about to turn 18. 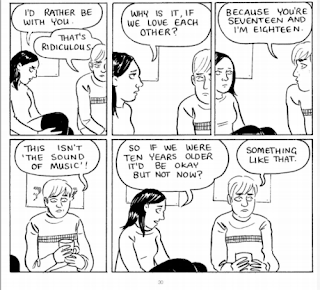 Her life is all complicated and involves music (of course) and boys and figuring things out. 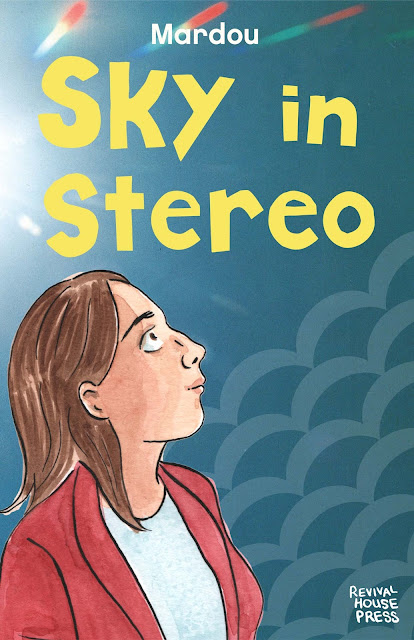 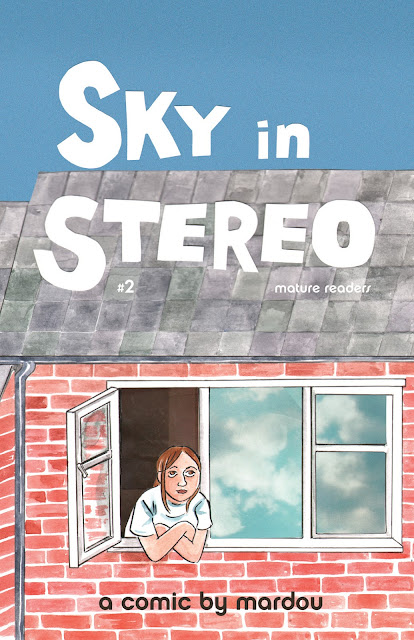 She's also done a minicomic about the life of Anais Nin called, Anais In Paris.